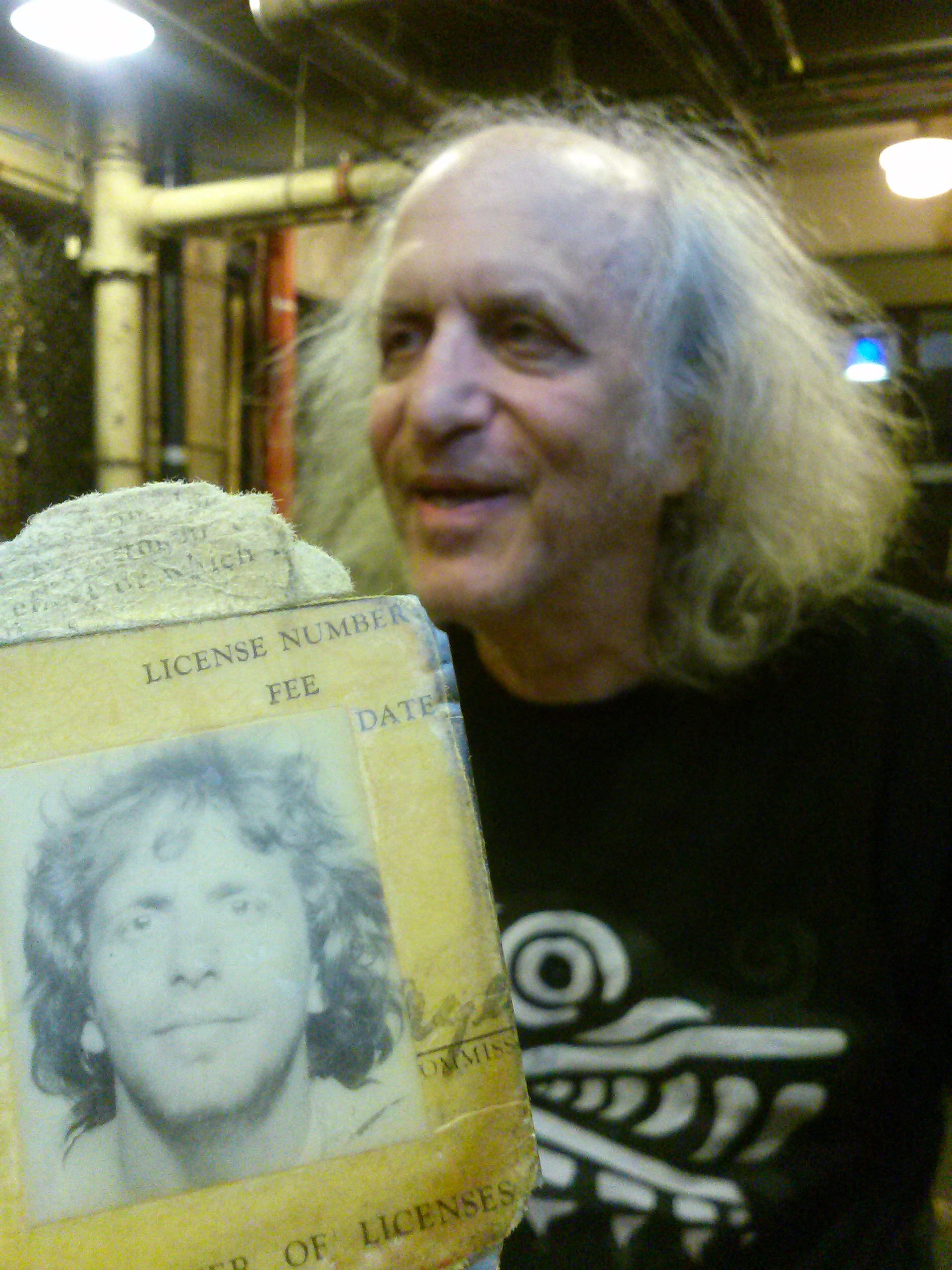 When my mother was gravely ill, the two doctors who were the most forthcoming, who seemed the most empathetic and the most engaged were also the two who at the end of the conversation said that this would be the last time we would meet. Each gave the impression during the conversation that they would see me again. One was a Hispanic woman, colorful extensions in her hair, with a smile on her face, almost singing to herself while doing paper work behind the desk at the nurse’s station. The other was a man who I think was both Jewish and gay. Each was psychologically insightful and unusually astute. Each had a senior position. Each gave the impression that they would be there for you. The thing that struck me is that it happened twice.

I think each of the two doctors could allow themselves a certain openness and vulnerability because they knew they would likely not be seeing us again. It is hard to know if the promise came from the intensity of the conversation and the clear emotional need I had. A subtle guilt on their part that this would essentially be the sum total of our contact. They were caught up in the flow of the moment, did not want to break the momentum of the conversation.

I could open up to them. When speaking with Dr. Hernandez I almost wept. To be able to draw me out in such a reassuring manner would very likely be part of their training. But to make a promise, even an unstated promise, that you know you won’t keep would not be. I can see how someone could be very distraught by what could feel like being abandoned after a need was stimulated. With me that feeling was fleeting and not terribly deep. Gratitude being far more what I felt. Still it did create an unnecessary expectation. And after all this time the experience continues to gnaw at me.

On the phone during a long and very helpful conversation with Dr. Hernandez I spoke of the remarkable transformation my mother had undergone, the brilliance of her observations and the profound state she was in. “I’m looking forward to the possibility of having that experience with her.” Only to tell me the next day she was going on a three week vacation. And telling me that when we had originally spoken she didn’t think my mother would survive the night.

Dr. Hernandez had been trying to prepare me for the real possibility of my mother’s death. She was almost sure that my mother was at death’s door. When I saw her the next day she was surprised at how my mother had rallied.

At the Comprehensive Care Plan meeting a couple of months later I said, “My mother seems to be preparing herself to die. She is in a profound state.” “I don’t doubt it,” Dr. Silver, a doctor in the geriatrics division answered. “But that doesn’t mean that she will die.” He brought me up short. I was caught up with the magnitude of my mother’s journey and locked into my own sense of things. I didn’t realize how locked in I was until that moment. I greatly appreciated him telling me that. And she in fact lived four more years.

At that meeting though it happened again. Dr. Silver giving us the impression that he would be there for the long haul or as long as the haul would be. Not someone just attending this one meeting. I don’t remember his words, but when the shift happened there was a slight change in his voice. It was very similar to how Dr. Hernandez sounded when she told us about her vacation. That it happened a second time underscored the first. Otherwise I probably would have forgotten about it.

I don’t think the unstated promise in any way was necessary to the comfort they gave me. For it came well into the conversation. The expression of concern and emotion maybe would have been more difficult for them if they knew they would have to see me again. Possibly if a certain barrier or speed bump had been placed up earlier the flow of the conversation might have been somewhat interfered with. They certainly were more intimate and personally attentive than the other doctors I dealt with.

Now it could be that I associated understanding and awareness and attributed a particular consciousness to them because one was Hispanic and colorful, and the other gay and Jewish. I remember once being chastised by a rabbi for speaking at what she considered an inappropriate time. I was surprised that she took the institution she was part of as seriously as she did. I didn’t think as a woman she would. But clearly I was wrong. And here I was wrong again. Because in the crunch the identification, certainly the attachment to the job and institution was paramount. Great insight there, I know. But I still get fooled each time. Emotionally fooled, at least.

Even with (or possibly because of) all that’s going on, the attention is flattering. You are “seen,” taken seriously. Obviously what is said is significantly scripted. How could it not be. But it still feels attentive and personal. But almost on cue, the door clamps down hard. You’re time is up. It was a significant time. The parameters set up seem loose with a lot of give. But not as loose as it can feel.

What can you do? They need to disengage, other patients to see. And you know they have to protect themselves from someone’s extreme need or from any attachment you might want to form. As well as the possible multiple, endless calls you might make.

One time there was a change in plans about what was going to happen with my mother. She was going to go to rehab rather than to a hospice. The change in plans happened so quickly I called Dr. Silver to check on something about the change. He said with real impatience, “I already told your brother this.” How was I supposed to know? Hadn’t yet spoken to my brother. And if my brother in fact did tell me there was no reason that the doctor couldn’t tell me also, just to make sure my brother got it right. Or if I had a question he could explain it. In fact, if you want to get technical, I was the one designated as the person information was first supposed to be told to. Then again maybe he had to run to the toilet.