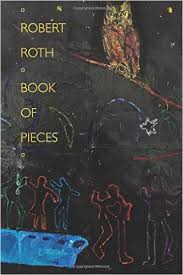 This is a book of many things as its title, Book of Pieces, suggests. It is a wonderful combination of literary forms, part diary, part poem, part detailed observations, part self-laceration, part hosannas and much more.  The subject matter, equally protean, is daily life in all its physical, emotional, and spiritual manifestations. It is all-encompassing realism that slowly enfolds the reader in its honesty, simultaneously unflinching, surgical, imaginative and loving.

Book of Pieces, AND THEN PRESS, 2016, takes place, ostensibly, in New York City and Argentina. In reality it all takes place in the mind of the author where everyday occurrences are transformed into striking verbal imagery sometimes surreal, often painful, sometimes humorous.

Roth is a radical humanist wearing post modern attire. The style is au courant. His values demand diversity, question rules and tradition. He insists that humanity is the measure of all things.  This means that self realization is a right and  the benifits and obligations of freedom are available to all. Humanity’s obligations are found in Luke 6:31

And as ye would that men should do to you, do ye also to them likewise.

How this plays out in a committed life is the subject of this book.

And it is well displayed in his comments about the magazine AND THEN that he started almost 30 years ago with Arnold Sachar, Shelley Haven and Marguerite Bunyan and now co-edits with Carletta Joy Walker.

In asking people to write for the magazine I promise them that their piece will be in.

We won’t reject anything. Period.

…if someone wants to do a straight scientific analysis of the makeup of a leaf, that would be as welcome as anything else…

Race and gender are of course crucial concerns.

The age range has been between 5 and 94.

Is there another magazine like this in the world? What could be more encouraging to creative, pacific self-realization than an open forum where the freedom to create is assured, recognition is wide spread and censorship does not exist?

And nowhere is the subject of the end of life more honestly and painfully dealt with than in the sections of this book dealing with aging. Roth is unflinchingly about his personal experience as a holder of health proxies when he writes,

It is a subject so fraught with confusion, mystification, love, anger, hatred, ancient hurts, vulnerability, pleasure, need, revulsion, desire, fear, and wild projection. All taking place inside an ageist and freedom-hating culture.

No matter how understanding the person you are talking to might be, the urgency and the pain are yours. All the theorizing in the world won’t mitigate that fact. To interfere with their decision could be a very profound violation of someone’s dignity and autonomy. …people are in fact coerced, manipulated, treated with contempt, and are easily discarded. …Wherever you come down on this, for me at least, when actually faced with real situations, it is all one horrible, bewildering, nightmarish mess.

Book of Pieces is well named. One can start at the beginning or at random and be informed, moved and finally enamored of the mind that composed this paean to life in all its complexity; the physical pleasure of sinking 3 pointers on an early summer morning in a deserted basketball court to the hurt of rejection, from the joy of intellectual and political companionship to the horror of living in a world intent on destroying itself.  This is the work of a mature artist who sees the world through the lens of hard earned experience. As he explains

When I peered into the future I thought the struggle, if you want to call it that, would be between a deeply engaged enlightened humanism and a powerful transcendent wildly humane radicalism. Not between a life-deadening imperial corporate liberalism and a worldwide sweep of fanatic, clashing reactionary fundamentalism.

At the same time Roth, the humanist, in the final summation at the end of this book writes,

A few extremely tiny kids with wild energy on scooters scooted right under me as I was shooting on one of the side baskets. These kids were totally oblivious to me shooting. I kept an eye out for them but still continued, worried that the basketball might hit one of them on top of the head or that I would run over one of them or trip over a scooter and hurt myself. But in the end we all managed okay.

A major accomplishment, stylistically engaging, brave in its subject matter and aggressive in its literary techniques, this book deserves to be widely read especially in this season of pandering, dog whistling, fear mongering, excuse making and political cowardice. 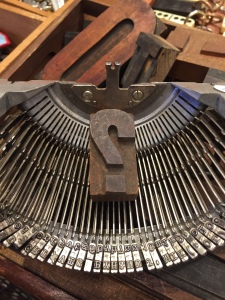 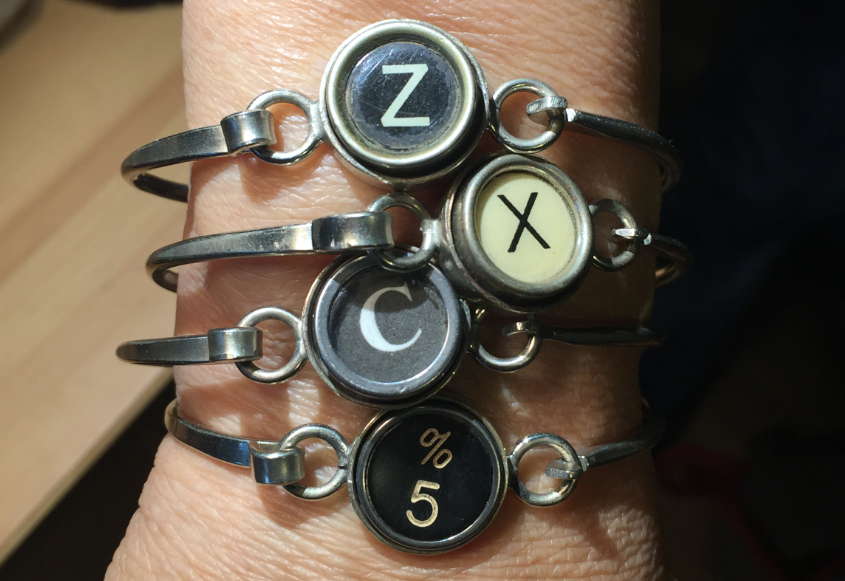