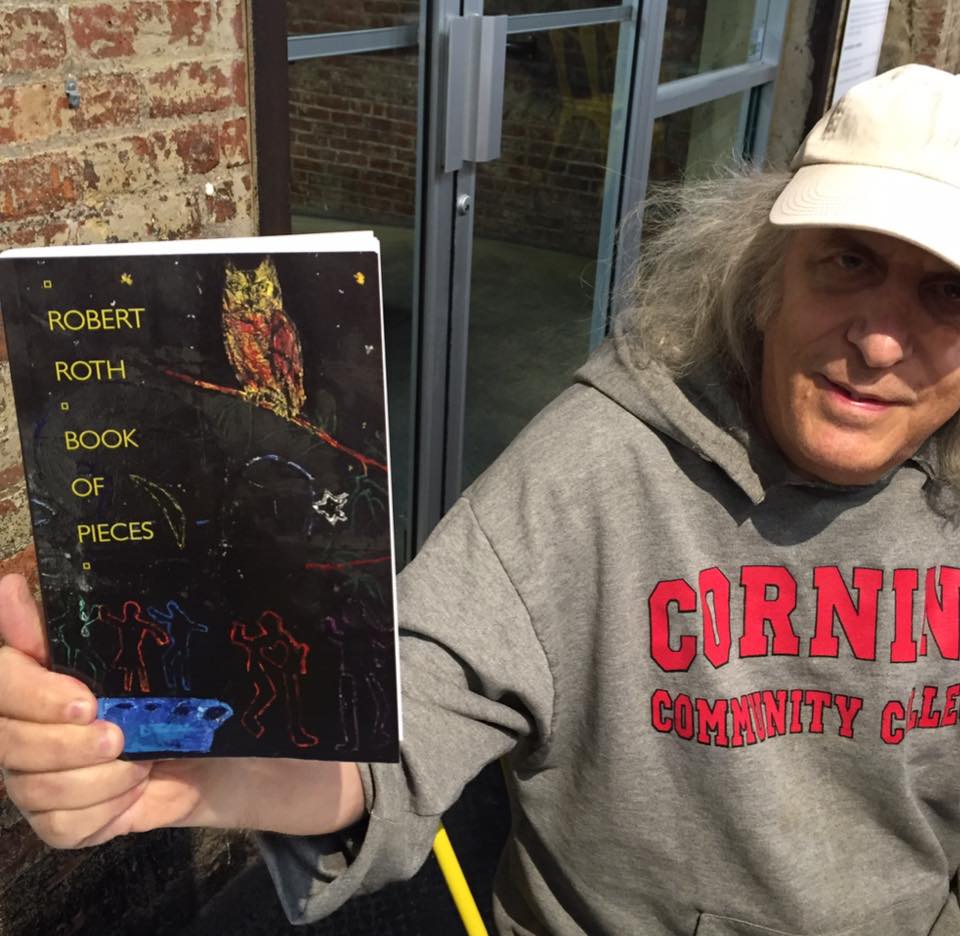 One big problem is people often think loudly, even shriek at the top of their lungs, but the sound is only in their head. And yet they are sure that the other person is hearing them. I think this happens much more often than people think. And it can lead to horrible confusion, mis- communication and at worst nightmare scenarios.
In 1991, my friend, a black woman, one of my very dearest and closest friends, and I, were talking about Crown Heights shortly after the deaths of Gavin Cato a black child of 7 who was hit by a car that was part of a rabbinical motorcade coming back from a funeral and Yankel Rosenbaum a visiting Jewish scholar from Australia who was knifed during a subsequent riot and eventually died from his wounds. My friend said, “And some people say they killed the child on purpose.” What I heard her say
as clear as day was that some people say that the Jews killed Christ. As our conversation continued something just didn’t feel right to me. Those words kept repeating themselves in my head. An auditory hallucination is how a friend described it.
Two virulent anti-semitic tropes had merged in my brain. Blood libel. The accusation that Jews kidnapped and murdered Christian children to use their blood to make matzos and “Christ killers”, shouted by violent rampaging anti-semitic mobs during pogroms in Europe.
It took me five minutes of feeling that something was way off before her actual words finally registered on me. It was unsettling to say the least. I said, “You know what I heard you say..”; “That’s very deep,” she replied. And our conversation moved into another very profound direction.
While writing this a very uninvited image flashed through my head. That of Donald Trump hugging his Jewish grandchildren and surreptitiously checking to see if they really do have horns and tails.

A more benign example of thinking loudly and just assuming that you are being heard.
I spent t five years writing a back and forth poem with the great Danish poet Jens Magnussen. He would write a stanza or two and I would respond. We would not correct or change what the other had written. We would just pick up where the other left off and run with it.

One time for a month I just assumed as we exchanged our stanzas that our story during that period was taking place in Copenhagen. Everything I wrote had that in mind. But it turned out that Jens assumed everything was taking place in Brooklyn. Neither of us had said anything explicitly until Jens referred to Brooklyn in one of his stanzas. I then had to make the adjustment that we had been in Brooklyn all along.
Another time I introduced a character who was Egyptian who was in her mid 20s and was a feature writer for the New York Times. Her name was Salwa, the same name as a young Egyptian woman I knew. The Salwa I knew was a bit younger than this imagined Salwa. The real life Salwa was vibrantly alive with a hysterical sense of humor. The Salwa in our story was somewhat different. But still had more than a bit of the other Salwa in her.
But Jens assumed Salwa was a man’s name. How would he know Salwa was a very common women’s name in Egypt? Since she was so vividly a woman in my head I just assumed it was self-evidently so on the page. But at one point Jens wrote “he.” And so Salwa instantly became a man. I had to immediately and totally reconfigure the character in my head. The new Salwa then became an Egyptian man in his 40s, still a writer for the Times, but in a more senior role. Someone who was working through his increasingly fraught relationship to his job. He also became the uncle of another
character, Dalia, a young Parisian Muslim teenager whose song The Diaspora is Everywhere. Everywhere is the Diaspora was sweeping the globe. I love this Dalia about as much as I can love anyone. Her grit, her passion, her poetic genius. Her role in our poem was a compelling one. A lot of drama. A lot of pain. A lot of joy. A lot of chaos. A lot of everything.
The other day I met a woman from Egypt and told her the story of Salwa and how to me (as opposed to Jens) she instantly transitioned in the poem from being a woman to a man. She laughed and said, “All of your Egyptian readers will be constantly confused when they read your book.” 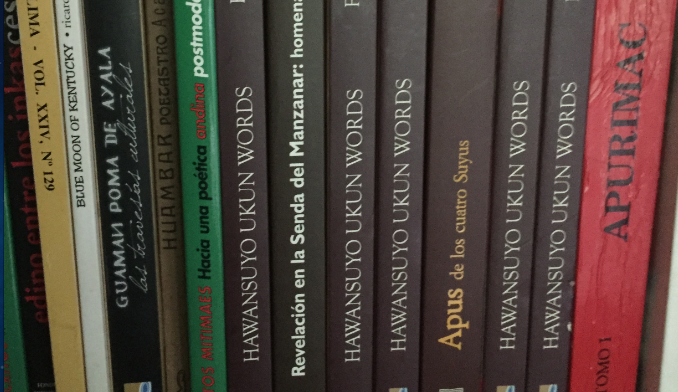